YouTuber of the Week

YouTuber of the Week: Emezie Okorafor

Hello people of the inter-webs!

This week’s Youtuber of the Week was found as I was crawling through the edges of YouTube, bored out of my mind having seen the final episode of season 3 of MPGiS (I’ll probably post a whole other blog solely dedicated to MPGiS). As I settled one of the Friday Fan videos of MPGiS, I looked to my right and saw a video entitled “Chubby Mermaid” and the thumbnail was indeed a chubby mermaid. And I clicked on it because: why not (also, because of my embarrassing hope to one day find out I am part mermaid… that’s not weird)? My boredom had reached a point where I could have watched anything.

Chubby Mermaid is the story of my life. Also: gummy bears.

And I fell utterly, shamelessly, completely in love. “Chubby Mermaid” is an authentic animation, drawn sincerely with a narrative that will make you question the purpose of reality, when there are so many fictional worlds that are a million times better. This video was like that first Pringle, after that one I couldn’t stop. I found more videos by the same channel which made me feel this way, namely the mini-series “Porkchop ‘N Flatscreen” which gained over 3 million views for the first episode.

Emezie Okorafor is the name of the YouTuber, and he is the Bruce Wayne to his fans’ Batman because his identity isn’t made clear unless you make the effort to find out. I can tell that his style of filmmaking is inspired by anime, games like Street Fighter and classical animation. There is are direct references to these influences in his videos: there was an episode where one of his main characters embodied one of the Sailor Moon characters; one of his music videos literally has Street Fighter playing in the background; and one of his characters is named Mouse and looks a bit like Mickey Mouse, there’s even an episode where Mouse is steering a boat and dancing the exact same way Mickey Mouse used to in the earlier black-and-white Mickey Mouse cartoons.

Here are the lead female characters from left to right: Mai, Mi Na, Mouse (notice the pigtails, suspenders and gloves…remind you of anyone?) and Ayane.

Emezie Okorafor is extremely talented. He draws the animations and writes the narratives himself. He also writes and performs the music to all of the animations. This requires a lot of work, so unfortunately he does not upload episodes weekly, but they are all of good quality I assure you.

Not only is he talented, but he is film-literate. This animated show started off as a project that he had to do while he attended (attends? I’m not sure if he graduated or not) UCLA. I’m not sure if the project is still ongoing or whether he’s just doing this for fun now, but I’m glad he’s doing it.

Once again I have brought you marvellous content on YouTube you can hopefully appreciate and love as much as I do. Because I have pretty good taste.

He has his music up on iTunes and I believe he has his own game! Go check out the game as well as comics, portfolio and more at Emezie.com. 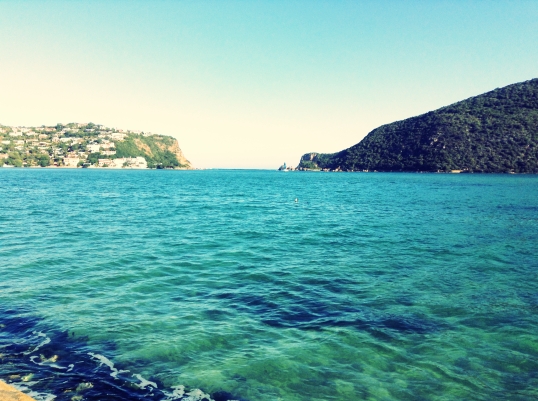 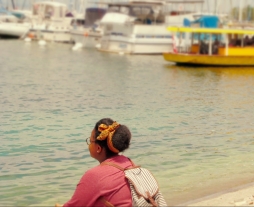 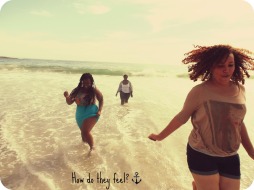 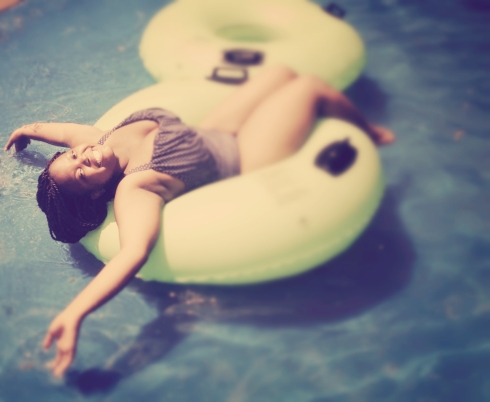 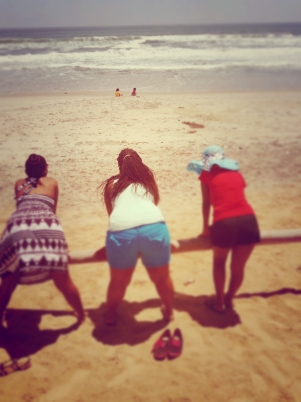 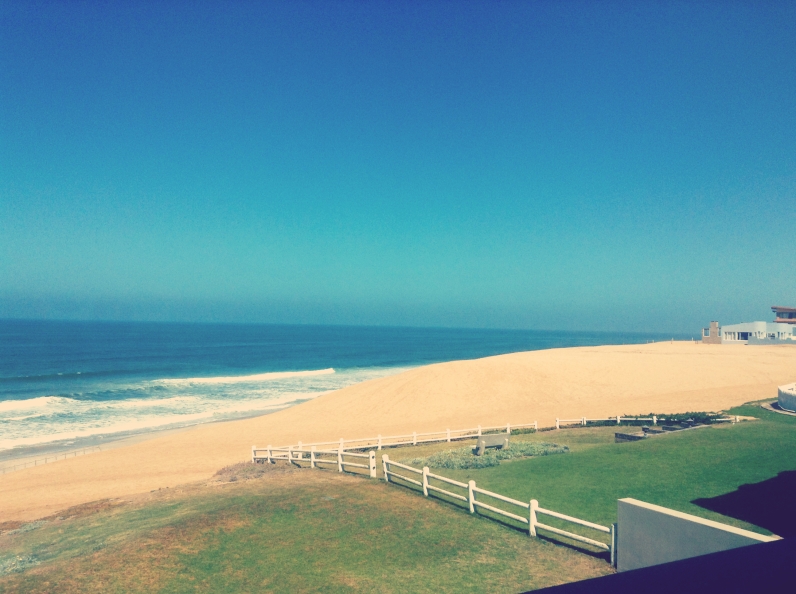